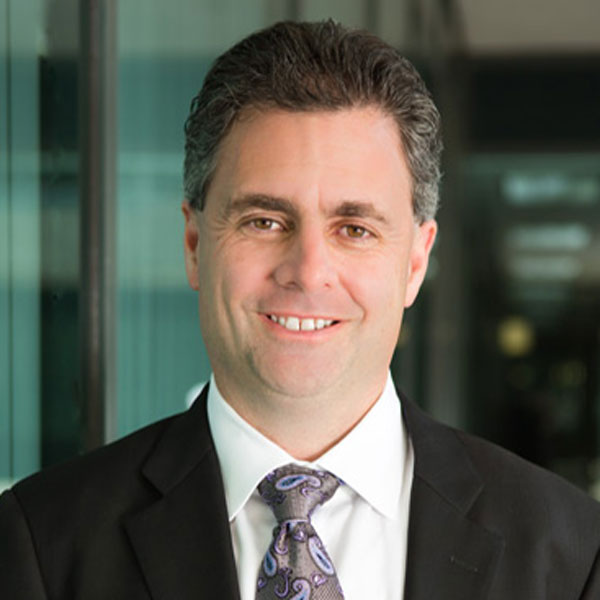 Prior to joining the Company, Mr. Corr served in executive and management positions at PeopleSoft, Inc., Netscape Communications Corporation and Kana/Broadbase Software/Rubric, a number of software companies that combined through acquisition.

“I love the networking aspect of the show and I have to admit the parties are always amazing.”