Ellie Mae has you covered on URLA Learn More 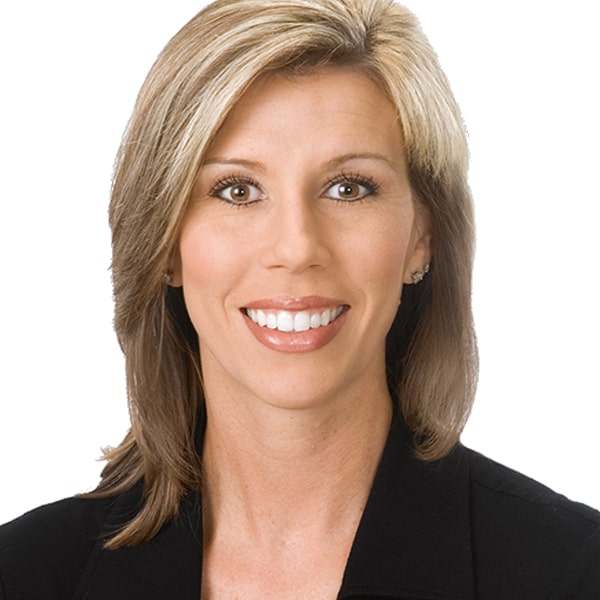 The NFL’s First Female Official; One of the Sports Illustrated 100 Most Influential NFL Figures of All Time

Sarah Thomas changed the game in the world’s most quintessential male-dominated sport—football—when she became the first female NFL official. Now she’s inspiring others to dream big and believe anything is possible.

Officiating her first game September 13, 2015 between the Kansas City Chiefs and Houston Texans, Sarah’s hat, whistle, and flag are now on display at the NFL Hall of Fame and serve as a testament to this historic achievement. Sarah also made post-season history by being named Down Judge for the Patriots/Chargers 2019 playoff game. No stranger to being the first or breaking gender-barriers, she was the first female official to ever work a major college football game, to officiate a bowl game and to officiate in a Big Ten stadium.

Since her addition to the NFL's roster of officials, she has become a trail-blazing inspiration to women everywhere, embodying the notion that with a belief in self, inner drive, hard work, preparation, and a mindset of being the best you can be, no barrier or ceiling is impenetrable.

With the same unflappability that it takes to make a split-second call on the field, Sarah exudes equal confidence on stage as she shares key insights on overcoming adversity – and the odds – finding your passion while maintaining work-life balance, decision-making, and not only succeeding as a female in a male-dominated industry but achieving breakthrough success for males and females alike.

“Even experienced people should come to Encompass training. It helps to make sure you're doing it right instead of trying to teach yourself from scratch and risk making mistakes.”